Tsubasa Murakami is a Japanese juggler who specializes in 3, 4, and 5 ball patterns. He started juggling in 2003.

Murakami exploded onto the YouTube scene in December 2009[1] and actively posted until September 2012 which is when he posted his last new video.[2] After which he proceeded to post 3 more short clips over a 2 year time span, they were all however recorded in March of 2012.[3]

Murakami is widely recognized as the best 3 ball juggler of all time. He was the first person to juggle inline3[4] and heavily popularized hand bounce patterns. He also further developed both hand bounce and cherry picker turning them into essentially new branches of juggling. [5]

Murakami ran a few series on his channel besides the various short clips he posted. Some of which were a 5 ball siteswap series,[6] a patterns series where he showed his research into original 3 ball patterns.[7] And most notably his series of practice videos. They are all conveniently named after the month of which the clips were recorded in, and in them he runs brutal patterns for extended periods of time.[8][9] 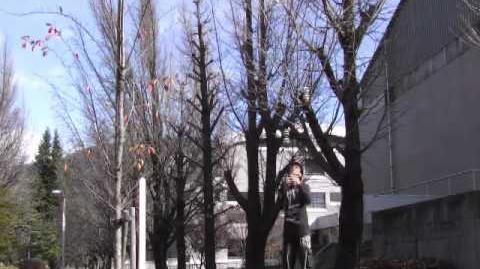 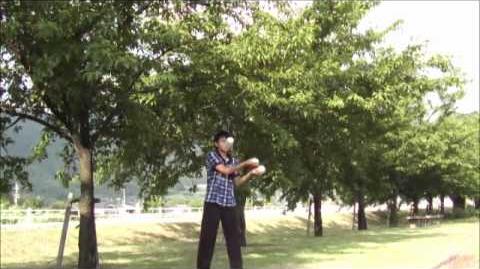 Retrieved from "https://juggle.fandom.com/wiki/Tsubasa_Murakami?oldid=25263"
Community content is available under CC-BY-SA unless otherwise noted.