Sam Hartford (born in 1982), learned to juggle from a book at around age six, after seeing a performance by Will Soto.

At age 10, Sam was inspired to start training for numbers juggling after reading about Albert Lucas's world records in the Guinness Book of Records. At age 14 Sam was able to juggle 9 balls, and at age 17 he flashed 11. His goal is to be able to juggle more objects than anyone else on earth.[1]

Sam was also the first person to flash 7 balls in one hand(video) (which has now been done for more than a flash by Dylan Tweed). Sam claims to have also done 7 rings in one hand for 9 catches. 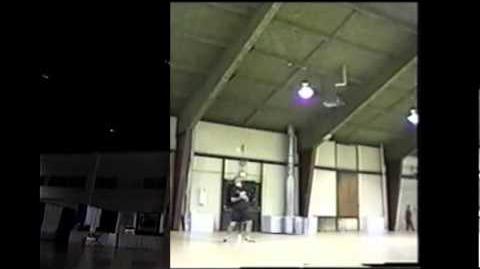