Thomas Norbert Stanley Bunker-Whitney (born 8 February 1987), known as Norbi, is a professional juggler and circus artist from England. He is currently living in Canada, having graduated from l'École de Cirque de Québec. He taught himself to juggle 3 tennis balls in October 2002.[1][2]

Norbi won the Intermediate Ring competition at WJF 2 in 2005,[3] and has won several awards in the British Young Juggler of the Year competition.[4] He was featured on Luke Burrage's Top 40 Most Popular Jugglers chart two years in a row (2005-2006).[5][6] 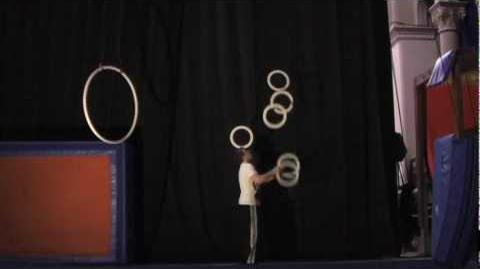 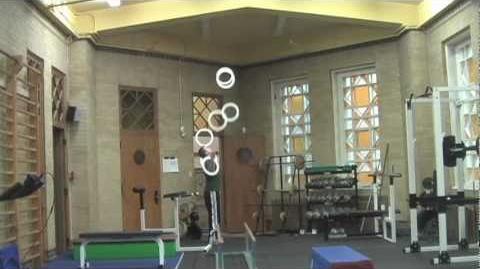 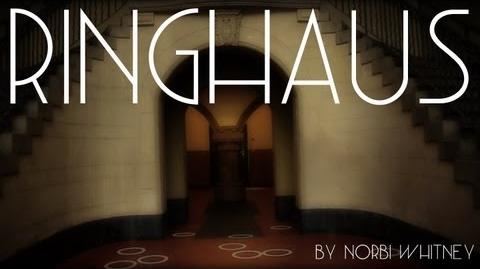 Retrieved from "https://juggle.fandom.com/wiki/Norbi_Whitney?oldid=23080"
Community content is available under CC-BY-SA unless otherwise noted.