Niels Duinker (born 9 August 1985 in Rotterdam) is a professional comedy juggler from the Netherlands.

Niels started juggling at the age of 12. He began his career in a Rotterdam youth circus, and now has performed in over 40 different countries. Niels performs with contact juggling, balls, rings, clubs, hats, and shaker cups at theaters, casinos, cruise ships, theme parks, and corporate events. Highlights of his career include performing for the Royal family of the Netherlands, the prince of Qatar and the vice-president of China.

Niels has won 3 gold medals at the Dutch Juggling Championships and a gold medal at the 2009 Taiwan Circus Festival. He holds seven Dutch juggling records, and he holds the world record for 3 club blind juggling: 19 minutes and 29 seconds (video). He regularly lectures as a guest artist at Codarts Circus School in Rotterdam and the Fontys Circus School in Tilburg. He is also the European representative at the IJA. 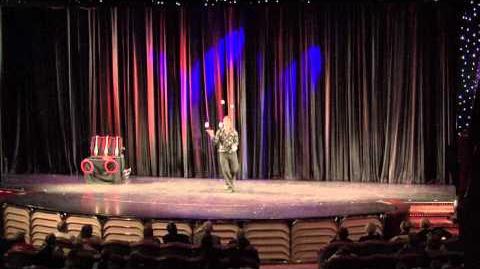 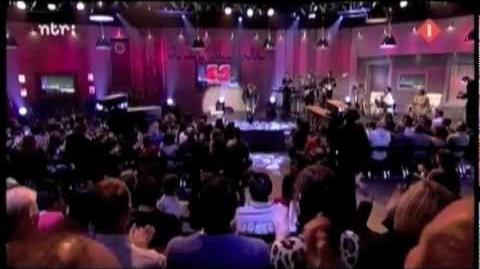 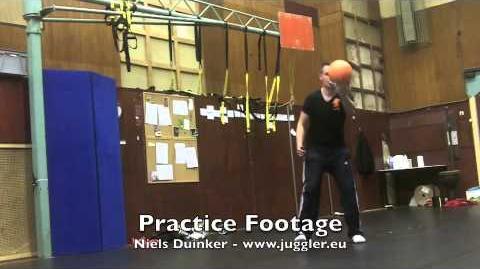 Retrieved from "https://juggle.fandom.com/wiki/Niels_Duinker?oldid=24295"
Community content is available under CC-BY-SA unless otherwise noted.