Jay Gilligan is an American juggler from Arcadia, Ohio, currently performing and living in Europe. He is one of the most creative and successful jugglers in the world. Jay is the main teacher of juggling and creator of the juggling program at the University of Dance and Circus in Stockholm, Sweden.[1] 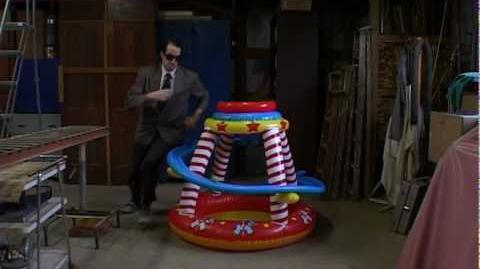