Jason Garfield (born August 9, 1974) is an American juggler who was born in Norwalk, Connecticut and grew up in Seattle, Washington. He is the founder and president of the World Juggling Federation.[1]

Jason has been producing instructional materials for juggling since 2000, starting with the series of Juggling Master videos.[7] The latest versions of his instructional videos and book are:

Jason founded the World Juggling Federation in 2000, with the goals of expanding public awareness of juggling as a sport,[4] producing sport juggling competition programs for ESPN, providing an incentive for jugglers to push themselves to their technical limits,[1] and increasing the number of good competitive jugglers in the world.[8] 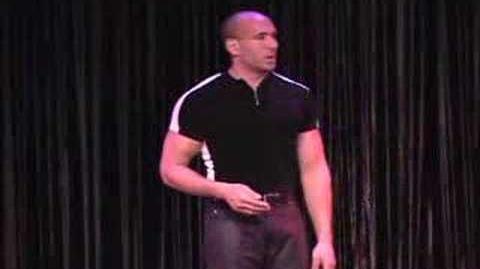 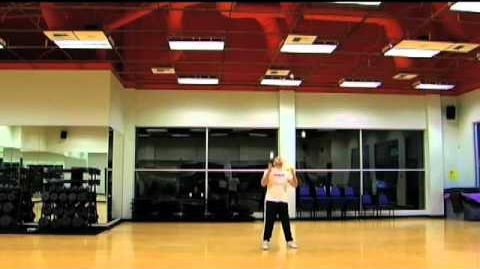 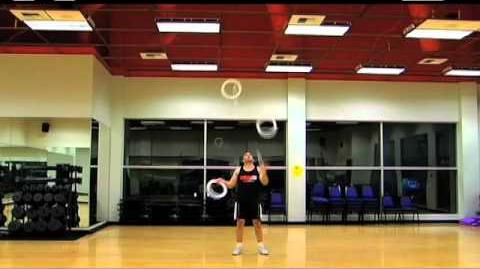