Francis Brunn (1922-2004) was a professional juggler from Germany, considered one of the best jugglers of the 20th century. He is believed to have been the first person to flash, qualify, and perform 10 rings.[1][2]

Francis first learned to juggle from his father.[3] From 1939 to 1948 Francis performed in Europe with his sister Lottie,[4] and then he moved to America to join the Ringling Brothers circus as their first solo juggler working in the center ring. Twice he performed for President Dwight D. Eisenhower, who called him the best juggler he had ever seen.[1] Francis retired in 1994.[5] 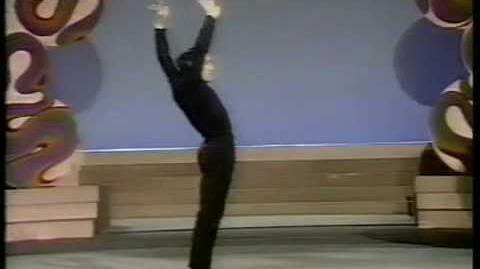