Dave Leahy (born in 1992)[1] is a British juggler[2] who started juggling in 2006.[3] He won the British Young Juggler of the Year 2013 and became the first person to ever be awarded the Gold award in that competition.[4] 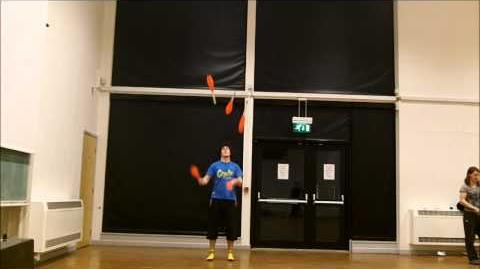 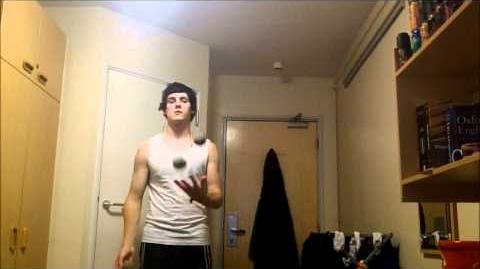 Retrieved from "https://juggle.fandom.com/wiki/Dave_Leahy?oldid=22980"
Community content is available under CC-BY-SA unless otherwise noted.