Daniel Eaker was born in 1991 in Richmond, Virginia, USA. He learned to juggle after seeing a juggling video on the internet in March 2006, and he joined the Air Raid juggling club in Charlottesville in February 2007.[1] 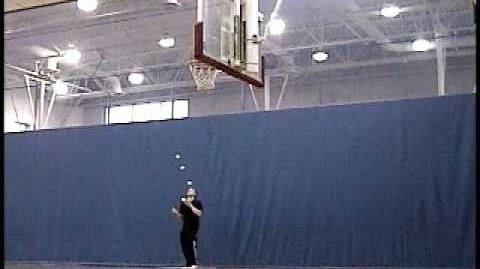 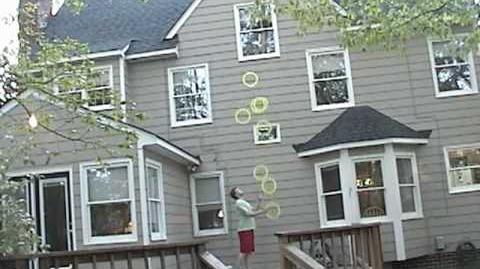 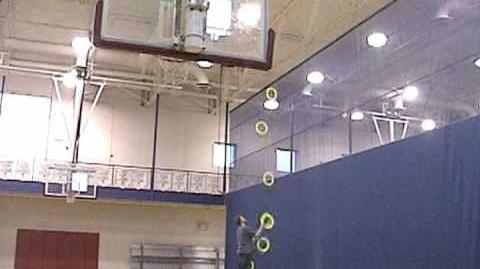 Daniel placed in the following IJA and WJF competitions.[5][6]